Formative Assessment and Habits of Mind: Interview with Scott Fellows 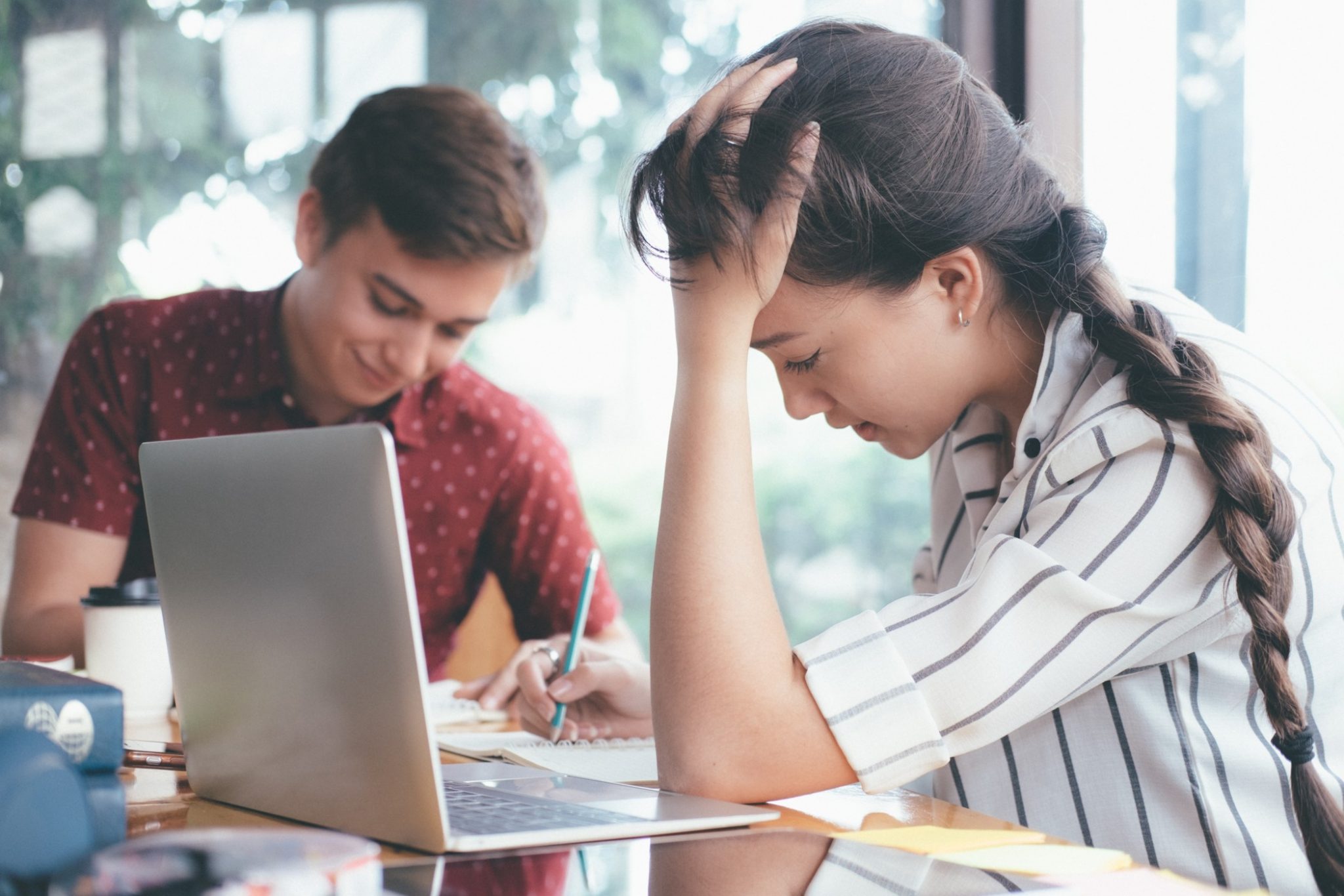 The 2020/2021 school year was difficult for everyone, but for many the lessons learned during that time have served as impetus to take a hard look at what works– and what doesn’t– for students and faculty. What elements of remote learning do we want to keep? What new aspirations have emerged as we return to campus?

Bena Kallick posed these questions and more to Scott Fellows, teaching assistant superintendent at Regional School District Number One in Connecticut. Fellows also teaches AP Calculus and is the chair of the math department at the high school.

Fellows named four major goals for the new school year, and beyond.

During the interview, Fellows discusses how faculties in all seven schools within the district embraced new technologies that they had never used before, to really make a difference in student learning. Building coaches took a key role in helping teachers to master that technology, as well as different ways to interact with students on a screen.

Once a week, these coaches and teachers were invited to these open sessions, which paved the way for deeper conversations that were collaborative and community based.

“Anybody could show up, and sometimes there was a specific topic. And sometimes there was a ‘let’s just talk about what’s been going on in classes.’ And it was fantastic. And it allowed for a level of conversation that, believe it or not, doesn’t happen often during the school day in high school. The number of people that showed up for those 7:30 Wednesday morning meetings was 75% of the faculty.”

Of course, now that school is back in session and in person, teachers don’t necessarily have that flexibility to consistently come together. Fellows hopes to find a way to carve out time, but more importantly, he hopes that the seeds of those conversations will take root and grow.

“We’re hoping, I’m hoping, that based on the conversations that happened last year on Wednesdays, we can have those conversations become outstanding now around some really focused school wide things. Initiatives.”

Formative assessment and Habits of Mind

Fellows expressed some frustration with current NYP (not yet proficient) practices– in one case, a student who took 158 days to hand in a paper. That was never what the NYP process was supposed to be; it seemed like assessment was more about completing a task than it was about learning the content.

“By focusing on formative assessment, we’re hoping that we’ll change the culture in our building from one of ‘I have to take this quiz,’ to ‘how am I demonstrating what I’ve learned?’ And if it’s not on this quiz, because I did poorly on it and I need to reassess, then let me think about some other ways that I can demonstrate that I know this content that is not necessarily just repeating another version of the quiz that I took last week. And we’re hoping to allow kids some latitude in how they do that, which then will provide us with the information that we really want: have you learned the content or have you not learned the content?”

“These are things that we want kids to know and be able to do, and to be able to talk about their own learning when they’re having conversations with teachers…what does a student need to do to make up that NYP grade, and how are we going to encourage them to be visible in their learning? And how better to do that than to talk about Habits of Mind, about taking risks, about persevering.”

Starting Conversations with “I”

Building on that idea of rethinking assessment, Fellows clarifies that ultimately he’d like the district as a whole to pull the focus away from grades and assessments, and instead start talking about student learning. He says:

“I don’t want conversations that start with the student. I’d like all of our teachers to start conversations with ‘I.’ What did I do that caused this behavior? What did I do that caused 80% of my kids to not be successful on an assessment? And start looking at it from the lens of what can I do and change in my own practice, as opposed to going right to– the students didn’t study, they didn’t do their homework, all of those things.

“And if we can move to become a place where teachers are looking at themselves very reflectively, and we base our conversations on learning, not on grading, not on you can get an A or a B, but rather how does this piece of paper that you’ve given me demonstrate your learning of the important content of my class, then our kids will be so well prepared to go to whatever they do when they leave high school.”

“There is no room in a building more fun than the Pre-K classroom,” Fellows (quite rightly!) asserts in his interview. Being in those classrooms was enlightening for him as well.

While his experience with high school students indicated that while a teacher works with one group, the other groups in the class fall into chaos, the preschoolers he observed working on assigned tasks on their own were incredibly self-directed and self-managing.

“They did it and they were not talking. They weren’t loud. They weren’t running around the room screaming, they weren’t asking to go to the bathroom. They just did it. And I’m wondering now, where do they stop doing that?… what is the magic sauce that kindergarten and first grade teachers have? But more than that, where does that stop? And how are we going to stop it from stopping?”

Fellows looks forward to helping his teenage students to remember how to learn like a preschooler, working independently on things that they can do and should do.

As Bena Kallick points out, these aspirations are both beautiful and doable.

“High school should not be a time when you’re less self-directed, it should be a time when you find a way to direct yourself, and own your learning. And when you own your learning, then you’re really talking about the idea that “not yet proficient” has some meaning because if I own the desire to be proficient, maybe I’ll be able to then showcase that I am. But that also means that we all have to be thinking flexibly, we all have to be open to lots of different options.

“And so the Habits of Mind are going to be something that you’re going to use to help people to start to think about how do we help ourselves think more independently, more flexibly, taking more risks with ourselves? And with all of that, hopefully, you’re going to have kids who have the most knockout resume when they graduate than ever before.”